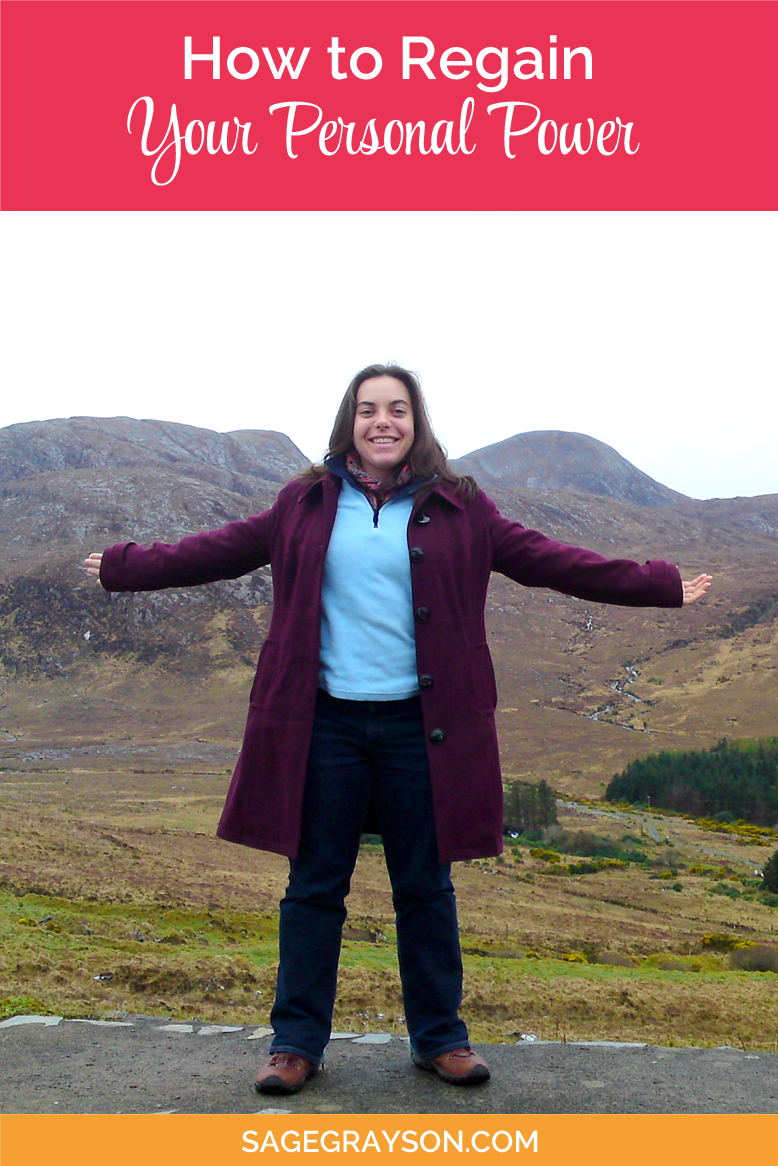 NOTE FROM SAGE: This is a guest post from my dear friend and fellow coach Dacia Dyer.

“We are most dangerous to ourselves and to the people around us when we feel powerless. Powerlessness leads to fear and desperation.” Brené Brown, Rising Strong

Have you ever seen a cat contract into itself in preparation for attack?

Unfortunately, a lot of people think cats do that because they’re being jerks or just evil in general. However, for all their bravado and arrogance, cats get scared just like the rest of us and show it very clearly.

Like the quote above says, they are absolutely the most dangerous when they feel cornered, don’t have an easy escape plan, or are threatened beyond their capacity to fight back.

In short—when they feel powerless. 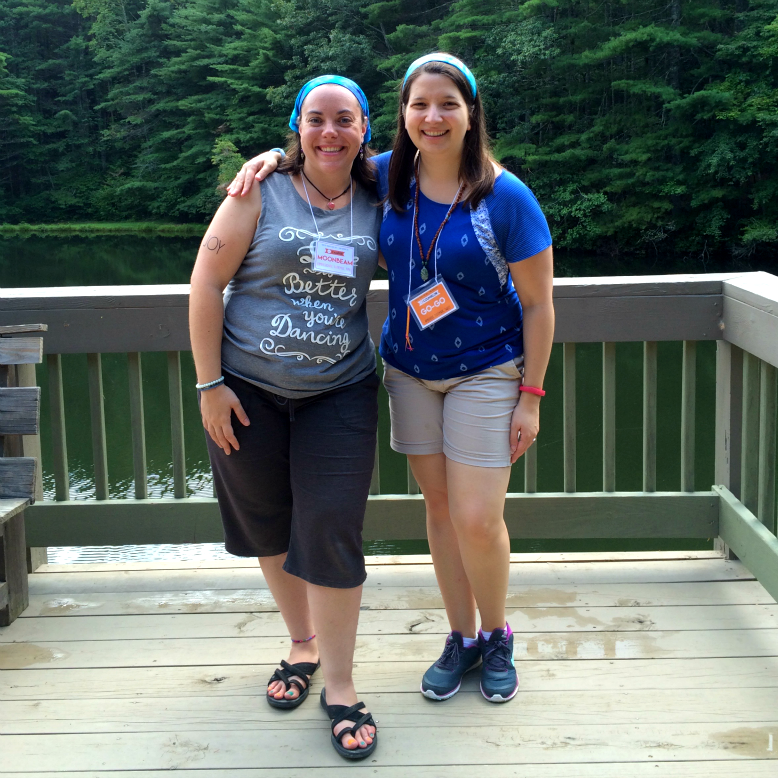 Humans aren’t always that easy to read as we’re told to hide or cover up our emotions. But we too feel that same level of intense fear and need to protect ourselves, even if we don’t hiss. And it’s often for the same reasons—feeling cornered or having no control over a situation and no easy escape plan from it.

I know I felt that way many years ago when I worked in an extremely toxic work environment. Some days I did want to hiss and swipe at people. But I didn’t. Instead, I bottled up a lot of the anxiety and desperation inside of me and eventually made myself so sick I finally decided to get help.

I went to a counselor through a program at my work and the first thing he said to me is “you must be exhausted.”

Well, that just did it!

I start bawling my eyes out and explaining how exhausted I was from dealing every day with stress and grief and hopelessness. I told him of my dread of going to work every day and what new catastrophe would happen next.

I also described the personal tragedies I’d experienced from several deaths in the family following upon each other over the last couple years. I practically used up his entire Kleenex box while he sat patiently and listened to me vent out years of frustration and powerlessness. 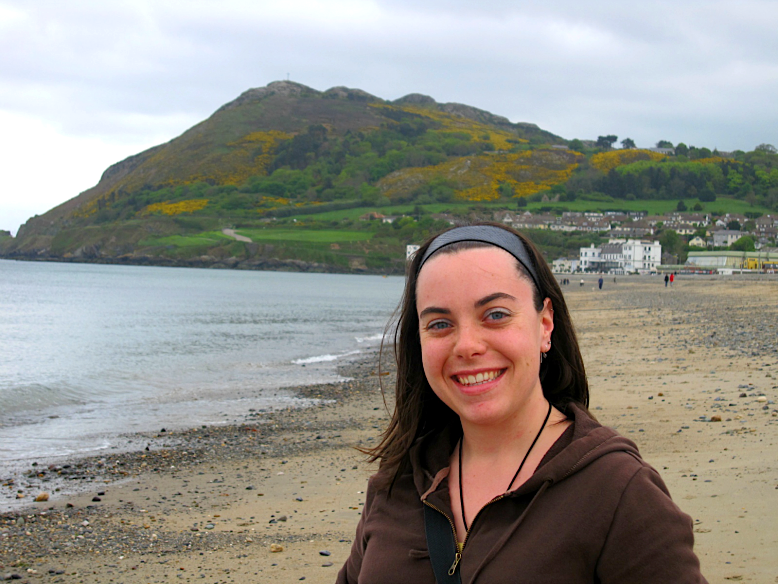 One of the things he recommended to me at the time was to read The Power of TED by David Emerald.

My counselor explained what the Drama Triangle was and how the different roles of victim, rescuer, and persecutor keep people locked together in a never ending battle of dominance. The book takes that triangle and turns it into something more positive—The Empowerment Dynamic (TED)—where the victim becomes a creator, the rescuer is a coach, and the persecutor is a challenger.

I won’t go through the whole book here, but I highly recommend it for anyone trying to get out of a terrible cycle of victimhood. This quick read vastly changed my view of my situation then and how I deal with victimhood feelings now!

I began to realize that though I couldn’t leave my job right on the spot (still needed that paycheck after all!); I could take little tiny baby steps to increase my sense of personal power and ownership of my own life.

And thus, began my long trek back to being a co-creator in my life rather than being a victim of it.

The insights I found there inspired me to create a Daily Empowerment Ritual, which I used every day for months as a way to pull myself out of the darkness. It’s a simple and quick 3-step journaling exercise to help remind you of not only the good still in your life, but reminding you of your part in how the day unfolds.

It helped me so much, that I’ve made the Daily Empowerment Ritual a free online worksheet that you can download yourself! 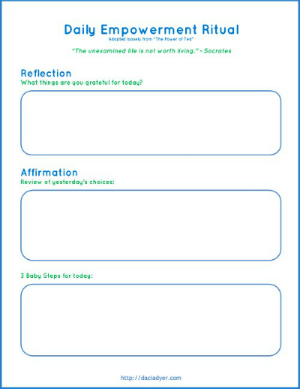 What I learned as I found my strength and eventually left that job, is that power is not just about overcoming an obstacle or beating down a foe. It’s not about the fight against others.

As Mary Anne Radmacher said, “Courage does not always roar. Sometimes courage is the quiet voice at the end of the day saying, ‘I will try again tomorrow.’”

By getting up again and again, and trying to make another day better than the last, you’ll get through any hellish situation. Little by little you can build up your strength and reclaim your personal power.

It’s when we feel powerful that good, healthy changes happen and when we are powerless we become dangerous to ourselves and others.

So next time you feel like you’re backed into a corner and can’t see a way out, don’t start swiping out left and right at the supposed enemy. That isn’t the answer.

Take a few minutes to reconnect to the power that’s always inside you, even in the darkest of times, and decide “I will try again tomorrow.”

That’s the most courageous thing any of us can do.

If you’d like to use my Daily Empowerment Ritual worksheet, you can download it HERE. To learn more about me and my coaching, please go to DaciaDyer.com.

NOTE FROM SAGE: Thank you for the guest post, Dacia! I adore your coaching style and have learned a lot from you. 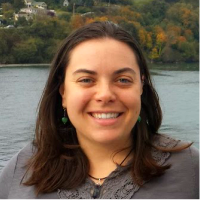