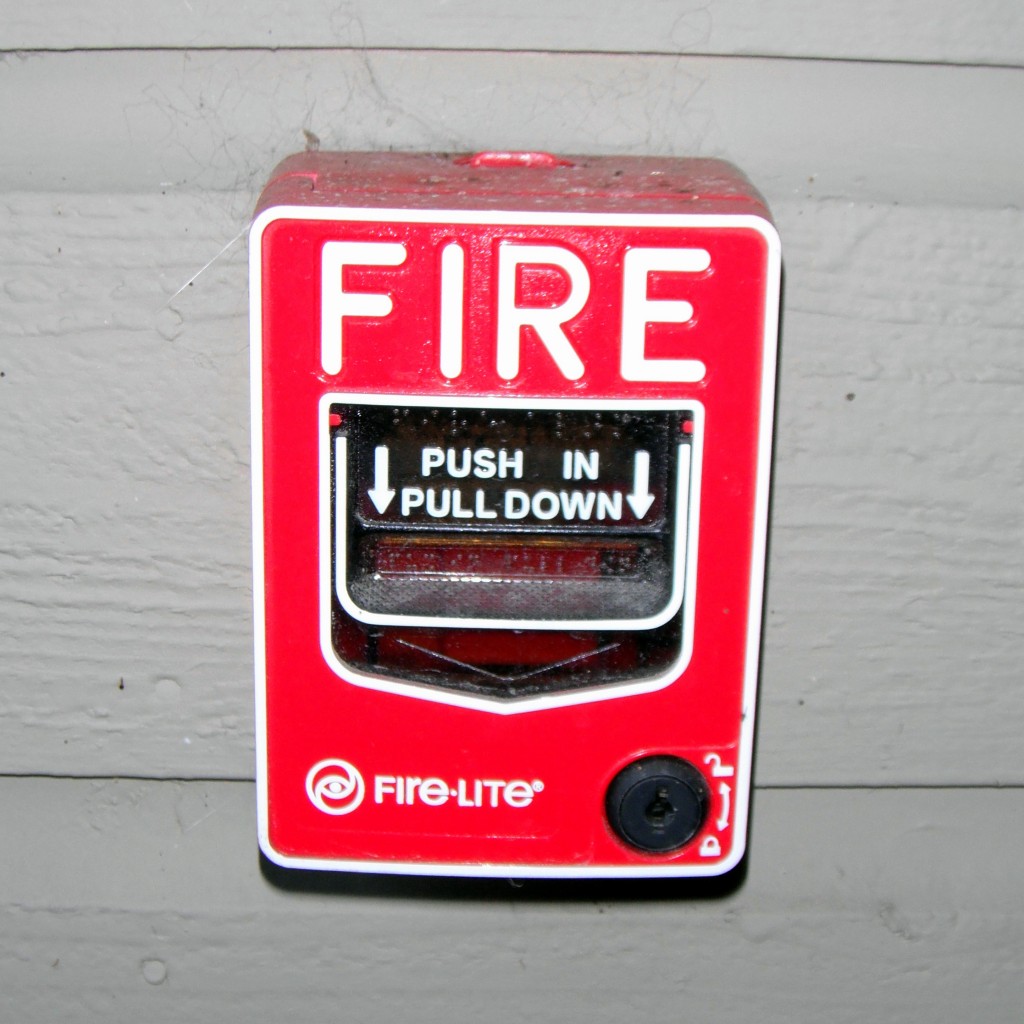 One day last summer, I had just finished my step aerobics class at the gym across the street and swung open the front door to our apartment complex when I smelled it. I wasn’t sure exactly what I was smelling until I had taken a few steps up the stairs.

Holy crap! The staircase was stinking of smoke! I sprinted up the stairs like a mad woman (it wasn’t until much later that I thought I should probably run away from smoke, not towards it).

I flung open the door to the landing and was determined to grab whatever I could from our apartment before the flames overtook the building. I imagined my laptop melted into a pile of goo on my desk and flames creeping up my bookshelves to the ceiling.

As I crossed the threshold onto the second floor landing, I realized that this smoke smelled distinctly different from regular smoke. It was the smell of a very popular form of…um, herbal refreshment.

What can I say? This is San Francisco.

The smoky smell came out from under my neighbors’ apartment door, and I swear I could hear low giggling. The building wasn’t on fire. I just shared it with a bunch of pot-smoking stoners.

My books, laptop, clothes, and other odds-and-ends may have been safe that day, but this almost-tragedy got me thinking.

What would you grab in a fire?

Let’s assume that our loved ones and pets are safely on the curb with the concerned neighbors in their bunny slippers and robes. You have less than a minute to grab the most important things in your home…

How do you decide what’s worth saving?

There’s a great Web site called The Burning House where people submit photos of what they would save in a fire. It’s so interesting to see what people value: photographs, foreign currency, toys, iPads, a toothbrush, cuff links, 3D glasses, a passport, a banana.

So…if I were standing on my balcony watching a raging California wildfire inch its way down the street (that’s awful that this is a real possibility), here’s what I would grab before piling into the car with Chris and Skyla. 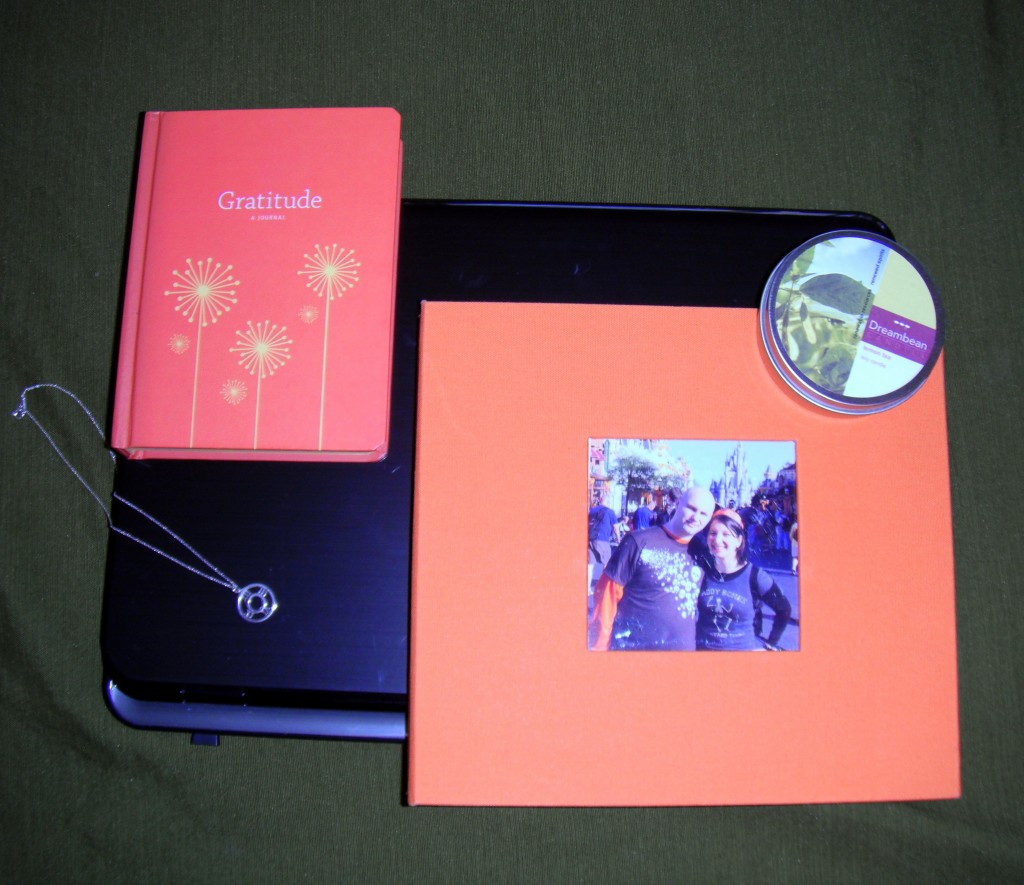 It’s not much, but honestly, if my home were really on fire, I wouldn’t take anything. I’d just want to get outta there.

I’ve heard people answer that “what would you grab in a fire” question by saying something along the lines of, “I’d save my grandparents’ handwritten love letters.” But those “precious” letters are stuffed in a box in the basement. Forget fires—what if it floods?

Take a walk around your home and think about what things are most important to you. Are they easily accessible if you need to find them in a hurry? Are your important papers in a fireproof safe?

Or are you seeing a lot of things that just aren’t important enough to sling over your shoulder while dashing out of a burning house? Maybe you can consider donating or selling items that no longer have meaning in your life.

I want to hear what’s most important to you! Share what you would grab in a fire in the comments.

Posted in Relationships, Self Help and tagged decisions, family, gratitude, home, neighborhood, planning
← Do You Make Do or Make Adjustments?Fiftyfifty.me Challenge: January Recap →