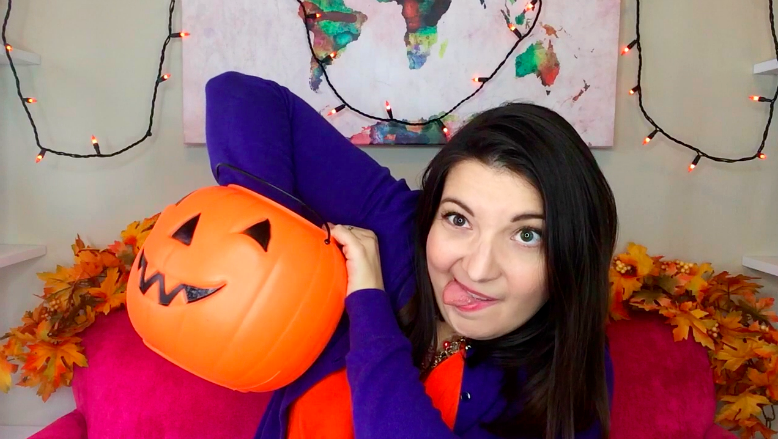 On no, not another failure!

You put yourself out there and tried your best, but the whole thing just blew up in your face.

I feel you. It stinks to fail, especially when it involves something you care about deeply such as your business, or your finances, or your relationships.

Intellectually, we get it. Failure is inevitable, but how do you get past it and start living your life again?

From the outside, I know I might not look like I’m qualified to talk about failure. I run my own 6-figure business, I’ve been married for 16 years, and I live down the street from Walt Disney World.

What have I got to complain about? When have I failed?

I fail ALL THE TIME! 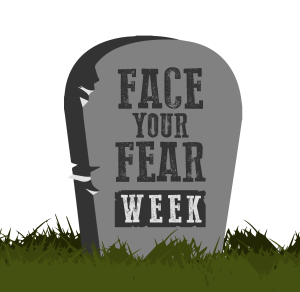 In the past, I’ve released products that no one has bought, I’ve spent an insane amount of money on office supplies and stickers, and more recently, I had to cancel a massive live event and disappoint dozens of people.

I fail on practically a daily basis. The difference is that I’ve learned to embrace failure instead of running away from it. This is why I’m successful.

This is Face Your Fear Week, and in today’s video we’re talking about the secret to overcoming failure.