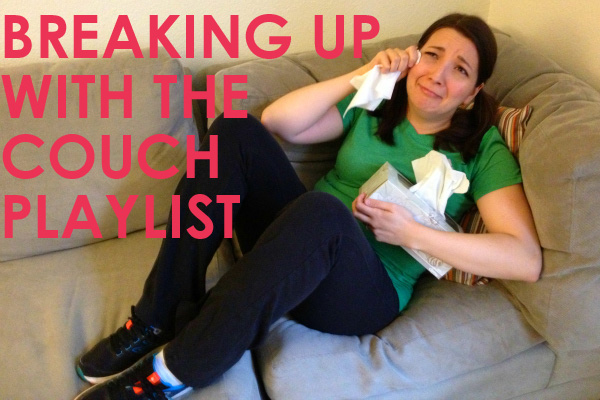 Look, this has been going on for long enough, and it’s time for us to part.

I’ll admit that you caught my eye the first time we met, and you really swept me off my feet. You were super supportive, and you made me feel so comfortable in your embrace.

But after a while, I noticed that I was losing who I was. I couldn’t tell where you started and I began!

And I know you don’t care about the extra weight I’ve put on. But I’m tired of staying home every night with you. There’s a great big world out there with new adventures, and I want to grow and become a stronger woman.

Is it time for you to break up with your couch?

Are you ready to end that on-again-off-again relationship with the TV?

This playlist of heartbreak hits is full of songs from the ’80s, ’90s, and ’00s from some kick-ass women who are totally over their unfulfilling relationships. They’ll get you moving–and moving on!

So hit the curb, couch—we’re through!

“I Knew You Were Trouble” by Taylor Swift

“Love is a Battlefield” by Pat Benatar

“Before He Cheats” by Carrie Underwood

“What Have You Done for Me Lately?” by Janet Jackson

“You Oughta Know” by Alanis Morissette

“Caught Out There” by Kelis

“With Every Heartbeat” by Robyn 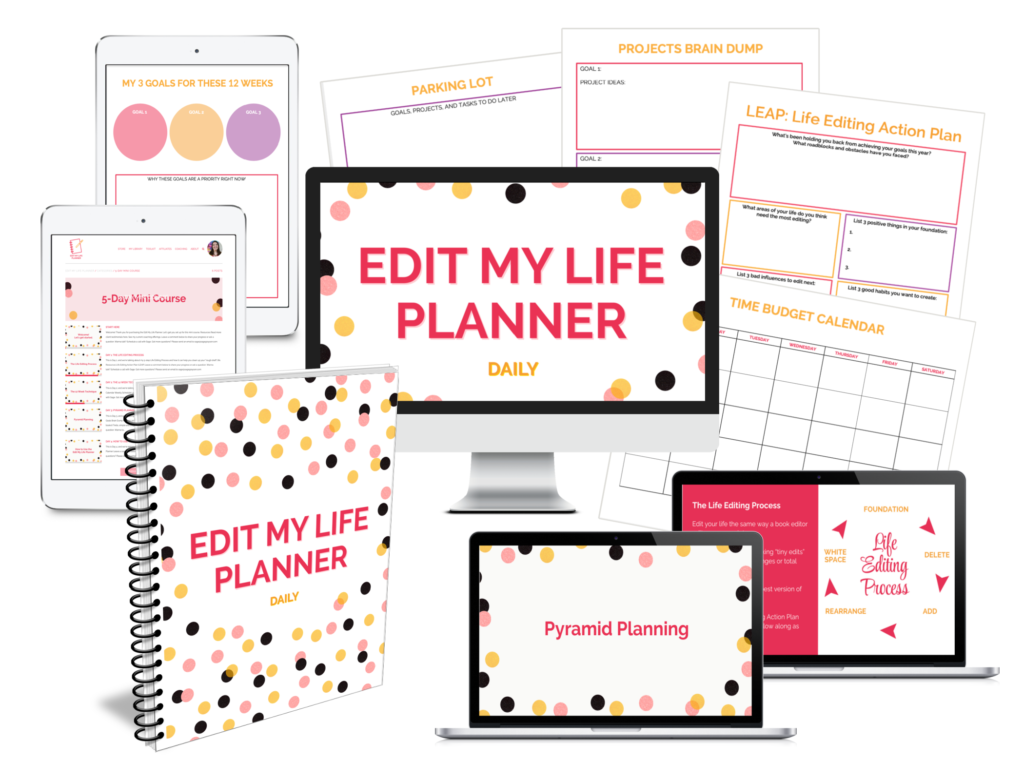