You’re traveling through another dimension, a dimension not only of sight and sound but of mind; a journey into a wondrous land whose boundaries are that of imagination. That’s the signpost up ahead—your next stop, the Twilight Zone.

For what seems like forever, the Syfy network has been ringing in the new year with a marathon of one of my favorite shows, The Twilight Zone.

For you young-uns out there, this TV show had nothing to do with sparkly vampires.

The Twilight Zone was (and is) a very popular show from the 1960s where host Rod Serling introduces the audience to a situation that might appear normal to begin with, but it soon diverges into a world of mystery, horror, and fantasy.

It’s a great show, but the best part is always the twist at the end. “IT’S A COOKBOOK!” 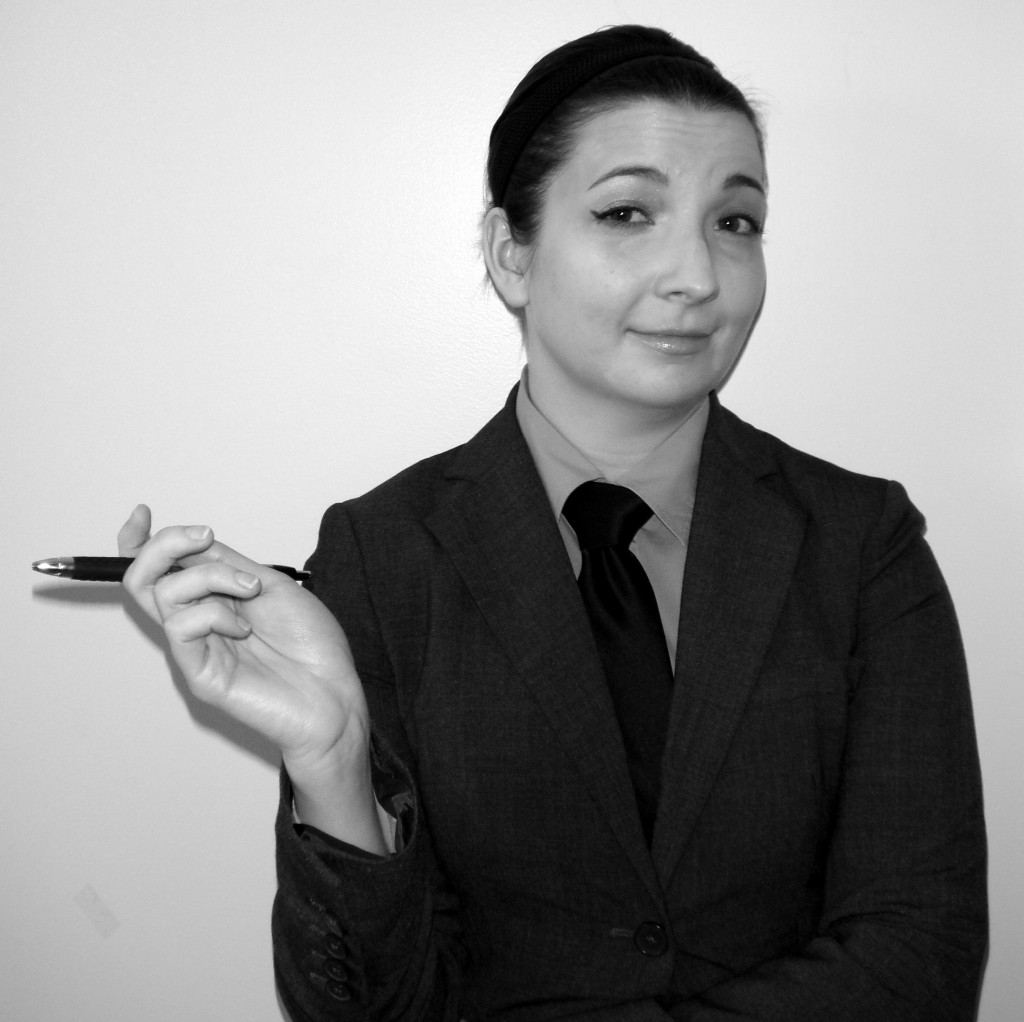 Anyhoo, I spent the weekend curled up on the couch watching dozens of episodes in glorious black and white. My favorite episode by far is “Five Characters in Search of an Exit.”

It starts with an army major, a ballerina, a clown, a bagpipe player, and a hobo (tramp) finding themselves in a large room with no way out. They can’t remember their names, where they came from, or how they ended up in the “dungeon.”

There is no food or water, but strangely, none of them get hungry or thirsty. The army major insists that they must have had lives before they ended up in the room and that people must love and care about them.

They make many attempts to escape, without any luck. And at the end, it’s finally revealed where they are…

I won’t spoil the surprise for you, but click here if you want to know.

What I like about this episode (and many of the other episodes) is that there is no happy ending, but there is something else.

Those poor characters trapped in the room don’t get a happy ending, but there is hope that happiness and love will come to them someday.

That’s why I love The Twilight Zone so much. Even when there’s nuclear war, aliens attacking, or monsters on our own (maple) street, there is hope that things will get better.

All of us have had hard times in our lives; some of us may be going through them right now. But we should never give up on hope. 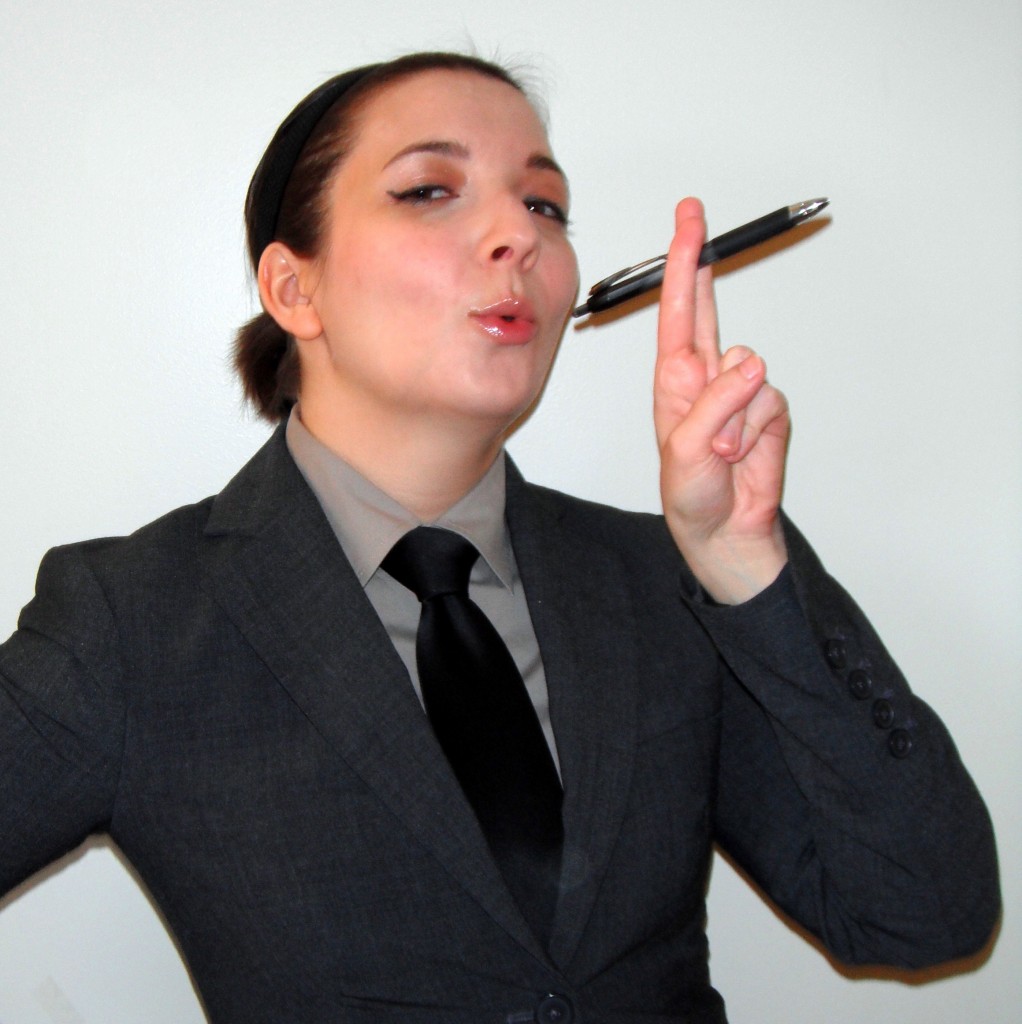 As we start the new year, I am wishing all of you happiness and love and joy and fun and all the sweetness life has to offer. Maybe the good times are just ahead.

Posted in Books+Movies+Music, Celebrate, Fun, Self Help and tagged happiness, holidays, hope, spirit, TV
← How to Keep Your New Year’s Resolutions (For Real This Time)3 Questions to Help You Establish a Productive Morning Routine →