This is Skyla, also known as Cutest Puppy on Earth. 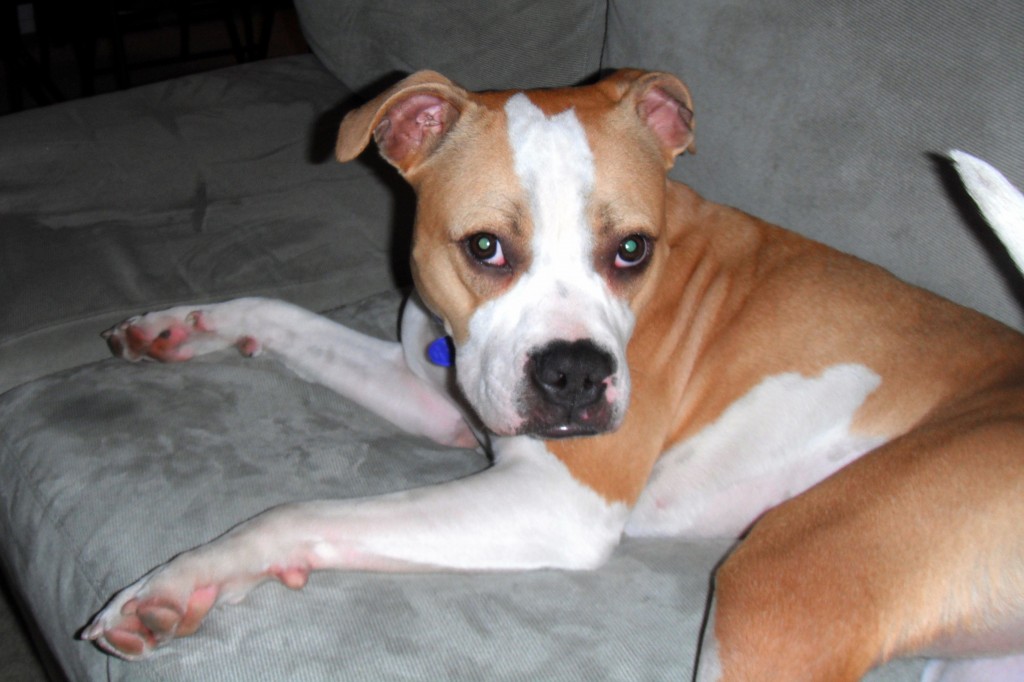 Chris and I adopted Skyla from the local humane society last week. She’s a 10-month-old boxer. Even though we’ve only had her for a week, she’s already taught me some valuable lessons.

You can overcome a bad past. At some point in her short life, Skyla’s right back leg was broken. The bone healed funny, and now she has a wobbly walk. We don’t know if her leg was broken by a bad owner, an animal, or an accident. Her injured leg doesn’t hurt, and she doesn’t act like she has a disability. She is very friendly and trusts people immediately.

Finish what you start. Skyla has already accumulated an assortment of doggie toys. She especially like tennis balls, but not for playing fetch. She’ll use her super strong teeth to pull off the outer layer of felt, then she’ll puncture the rubber and pry the ball apart until its insides are scattered across the floor. It might take her a while, but she doesn’t stop until that tennis ball is good and dead.

Take a nap. It’s tiring being a puppy! Skyla’s to-do list is a mile long—sniff the bushes, bark at the ducks, frolic in the leaves, eat all the dog treats, lay in the sun, destroy another toy, and jump on the bed. She recharges by taking frequent naps, usually on the couch. 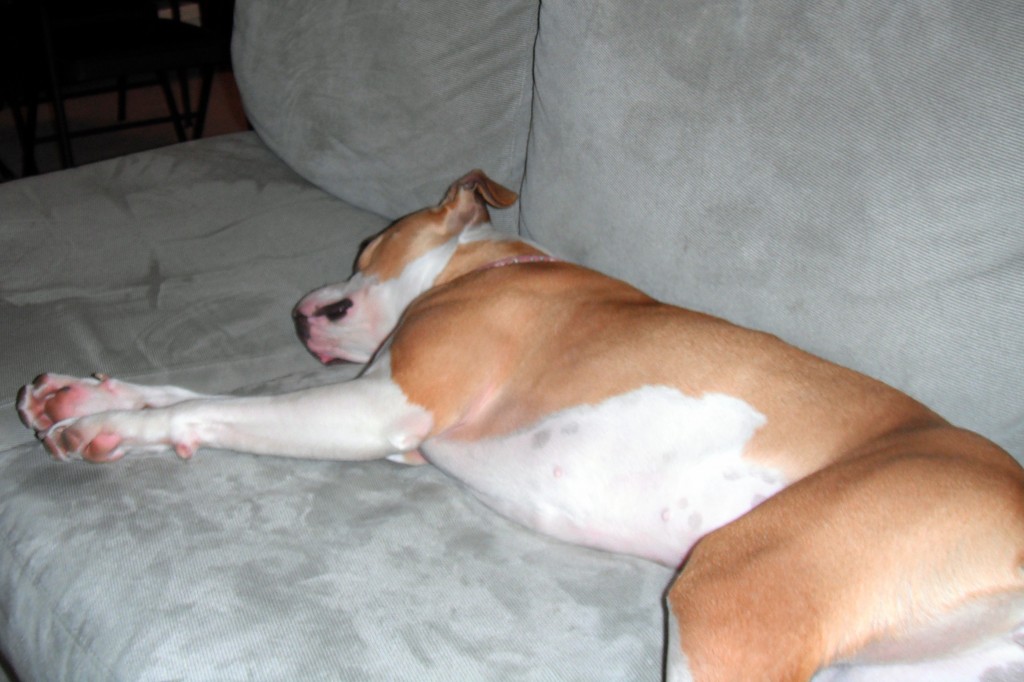 Give love as much as possible. Skyla is always ready for cuddles. She likes to burrow into my side and breathe in my scent. She follows us from room to room just to be near us. And she gives sloppy puppy kisses freely.

Fart loudly and often. Umm…I don’t exactly follow this one. I tend to avoid letting one rip while in polite company, but Skyla often likes to fill a lull in the conversation with a stinky toot. I guess the lesson is to be yourself and forget about what other people think. 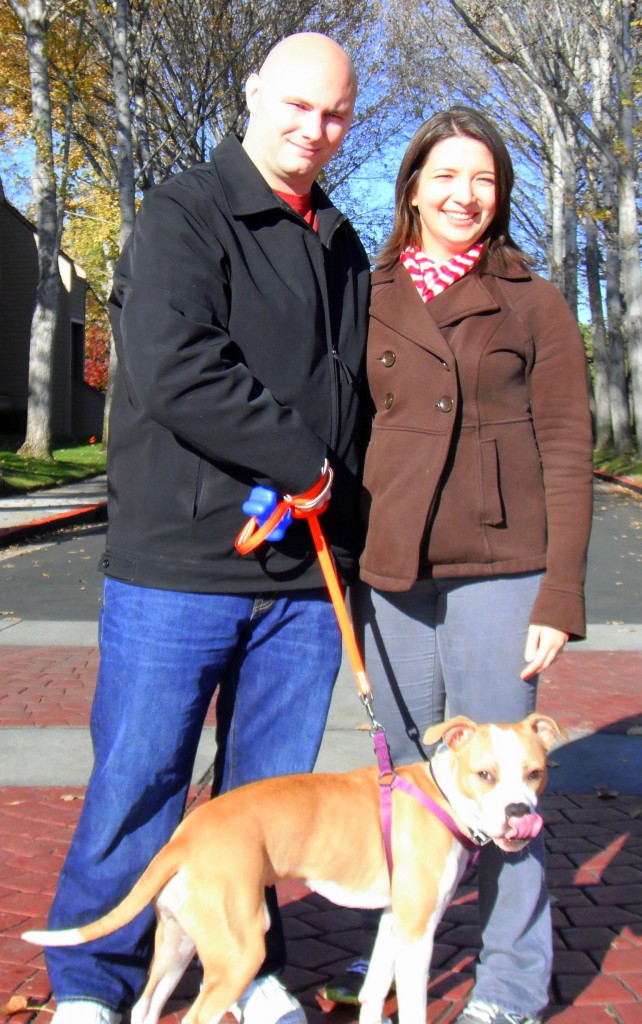 We love Skyla so much, and we’re so happy to have a new addition to our family.

What have your pets taught you?

Posted in Relationships, Self Help and tagged animals, family, skyla
← Always End on a Bright: Making a Good Last ImpressionThe Pros and Cons of Wish Lists →